The Federal Inland Revenue Service (FIRS), has taken a major step to help reduce tax liabilities arising from penalty and interest on taxpayers from 2013 to 2015.

The measure is part of the Service efforts to promote voluntary compliance and shield taxpayers from the burden of carrying forward old tax liabilities as regards to interest and penalty.

FIRS announced in a public notice signed by its Executive Chairman, Mr. Tunde Fowler, that taxpayers in default should come forward to declare their indebtedness within stipulated 45 days while the waiver lasted.

It also required that such defaulted taxpayers must present a payment plan on the outstanding Principal Tax Liability acceptable to the Federal Board of Inland Revenue.

The special window which commenced on October 5, will end on November 24, 2016, and is expected to address accumulated penalty and interest, and not principal tax due.

Fowler, said that the waiver would allow part payment as well as full payment of undisputed tax liabilities which must be paid, while the balance would be paid instalmentally.

He advised taxpayers who have not fulfil their tax obligations to take advantage of the special window to pay a reasonable amount of not less than 25 percent of the principal tax liabilities.

“By this public notice, FIRS invites taxpayers who have not been fulfilling their statutory tax obligations, to take advantage of this special window, failing which all legal means at the disposal of the FIRS will be deployed including criminal prosecution of the Board and Management of the defaulting organisation,” he said.

The Service is relying on the provision of the Companies Income Tax Act CAP C21, LFN 2007 and Federal Inland Revenue Service Establishment Act (FIRSEA) 2007, to offer the special window.

The combined sections stated that: “the FIRS in exercise its powers under Section 85 (3) of the Companies Income Tax Act CAP C21 LFN 2007 (as amended) (and replicated in Section 32 (3) of the Federal Inland Revenue Service Establishment Act (FIRSEA 2007) hereby invites all principal officers, especially Chairmen, Managing Directors, Chief Executive Officers, Executive and Non-Executive Directors, Chief Financial Officers and all company owners or their representatives, to take advantage of the special window to avoid payment of penalty and interest on tax due between 2013 to 2015.”

In a related development, the Service has urged taxpayers to file their Companies Income Tax (CIT), Value Added Tax (VAT) and Withholding Tax (WHT) returns at the FIRS office nearest to their place of business or choice of location.

Taxpayers are advised to apply to the Tax Controller indicating the tax office of their choice and request for the transfer of their file and Taxpayer Identification Number (TIN).

This measure is also expected to ease processes of tax administration, reduce cost for taxpayers and enhance voluntary tax compliance as well as service delivery to the tax paying public.

Welcome to WordPress. This is your first post. Edit or delete it, then start writing! 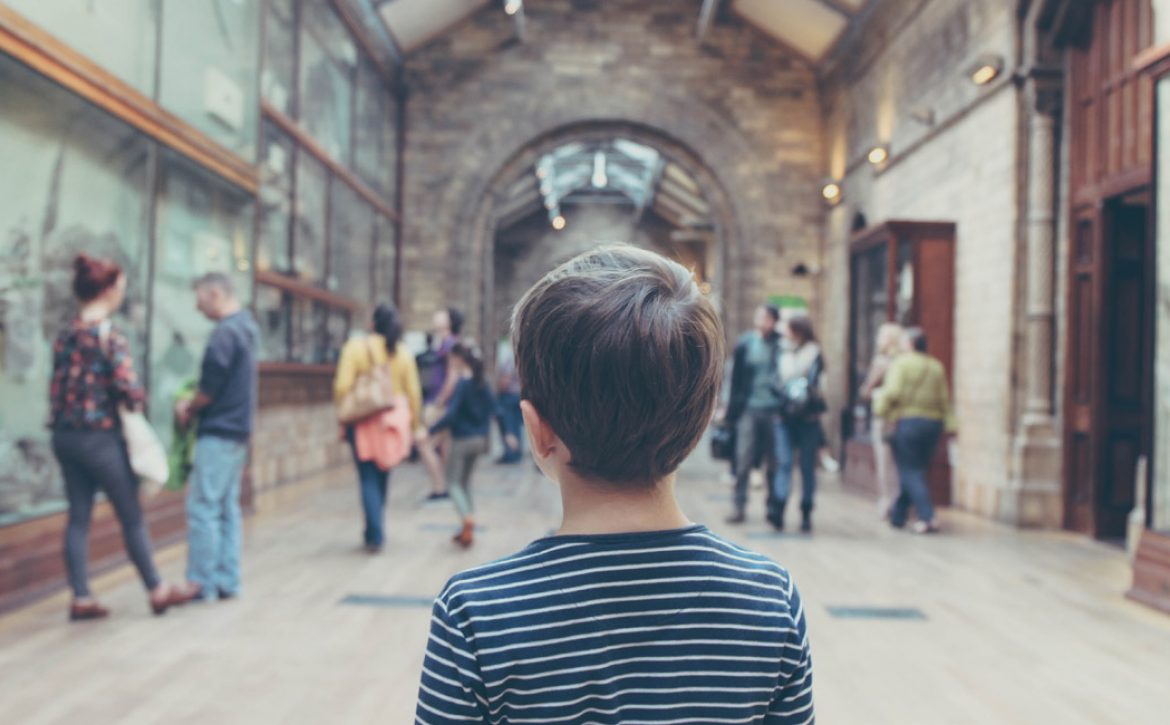 How to Make the Most of a Weekend

The bodies were lying in the streets un-buried. All railroads and vessels carrying food and such things into the great city had ceased runnings and mobs of the hungry poor pillaging.