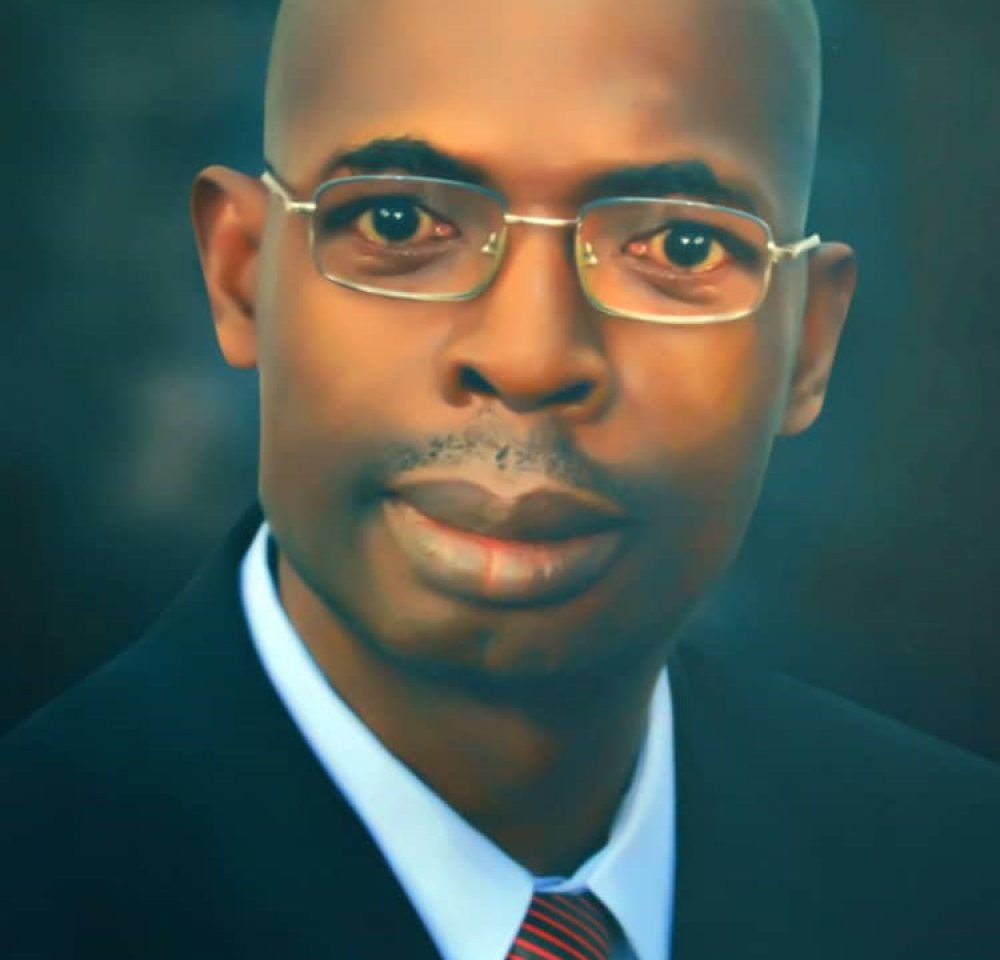 COORDINATING DIRECTOR, GENERAL SERVICES GROUP (GSG)
Mr. Ohagwa, Innocent C. is a Chartered Accountant by profession and a seasoned Tax Administrator of over 23 years of outstanding records. He is also a Certified Information System Auditor (CISA).

Mr. Ohagwa, Innocent C. is a Chartered Accountant by profession and a seasoned Tax Administrator of over 23 years of outstanding records. He is also a Certified Information System Auditor (CISA).

He started his pursuit in life from a very humble beginning, when he was enrolled in St. Paul’s Primary School and later transferred to Community Primary School 3, Nkwerre, between 1970 – 1974.

Between 1974 – 1979, he attended Government College Umuahia, where he had Division (1) one in his West African School Certificate (WASC).

From 1979 – 1981, he proceeded to the school of Arts and Science Uyo, Cross River (Akwa – Ibom) to do his advance level (Higher School Certificate), and at the end of the programme, he made Four advanced papers in HSC/GCE and was awarded certificate in Basic Studies Advanced Level, conducted by the University of Cambridge, London.

From 1981 – 1985, he was given direct admission to the prestigious University of Lagos, Akoka, Lagos State to study Accounting. At the end of the course, he was found worthy in learning and in character, and was accordingly awarded 2nd Class Upper Division in Accounting.

He was subsequently mobilized by NYSC to serve in Lagos State. However, in his desire to train in an accounting firm and prepare for ICAN professional Examination, he was posted to the firm of Messrs. Akintola Williams & Chartered Accountants, Lagos.

Mr. Ohagwa Innocent C. also attended Bayero University Kano for Masters in Business Administration (MBA) on part-time basis while working in Kano as a banker between 1993 – 1996.

Mr. Ohagwa Innocent C. trained and qualified as a Chartered Accountant with the firm of Akintola Williams & Co, Lagos (1985-1990), the member firm of Touche Ross and Company. He then proceeded to work with Century Merchant Bank Ltd, Lagos and Kano respectively from 1990-1997.

He lectured on part-time basis at Kano State Polytechnic and Post-graduate school of Bayero University, Kano and was course facilitator at the Tropical Commercial Bank Training School, Kano.

In his 34 years working career between 1986 to March, 2020, twenty-three years were spent in FIRS. During this eventful period, he had been posted across many states in Nigeria. Some of the postings are as follows:

His hobbies are reading and lecturing. He is happily married with three children.