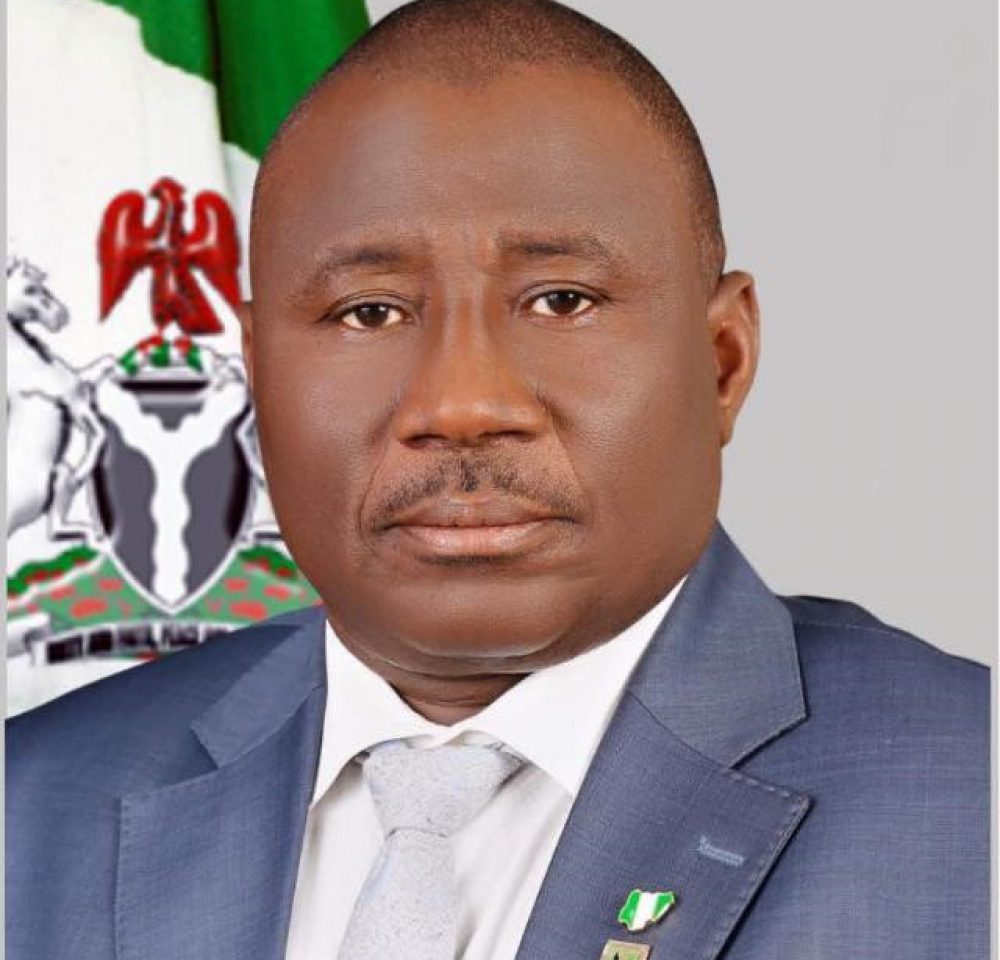 Mr. M.L Abubakar is currently the Coordinating Director, Executive Chairman’s Group at the Federal Inland Revenue Service (FIRS). He had previously served as the Secretary of the JTB from August 2010 – August 2017 and January – September 2020 respectively.

Prior to his present appointment, he had also headed the operations of the Tax Appeal Tribunal (TAT) as the Coordinating Secretary from August 2017 to January 2020.

In the early years of his career in the FIRS, he held various positions such as: Head of Tax Enforcement Division; Head of Facility, Security and Risk Management; Head, International Taxation Unit, Tax Policy Department; and Tax Controller.

Having served briefly in the Nigerian Army through the Short Service (SSC) Combatant Commission and retired as a Lieutenant, he joined the service of Niger State Government and rose to the position of Executive Chairman, Niger State Board of Internal Revenue Service. The position he held between 2000 and 2004 before transferring his service to Federal Inland Revenue Service in June 2004.

Mr. M.L. Abubakar graduated from University of Jos with B.Sc. Degree in Management Studies with bias in Accounting in 1985. He proceeded to the Nigeria Defence Academy for Officer Cadets Training and got commissioned as 2nd Lieutenant in 1986.  He also holds a Master of Business Administration (MBA) degree from the University of Calabar in 2002.

He is married with children.