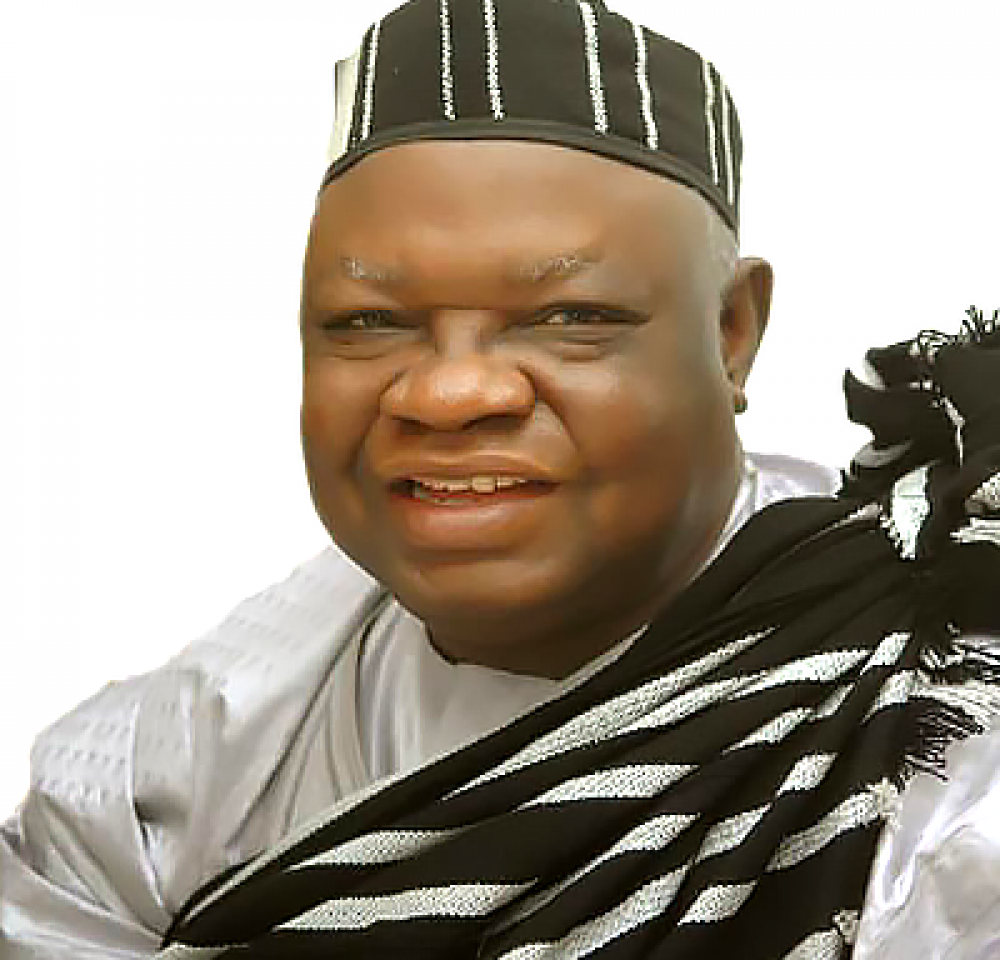 BOARD MEMBER REPRESENTING THE REVENUE MOBILISATION ALLOCATION & FISCAL COMMISSION-RMAFC
As a Federal Commissioner at the Revenue Mobilization Allocation and Fiscal Commission, Hon. Maagbe is the Chairman of the Committee on the Federal Inland Revenue Monitoring Committee.

He began his Primary education at the Tiv Local Government School, Gboko Central where he proceeded to saint Francis Secondary School, Otukpo from 1967 – 1971 with Division I and Mount Saint Michael’s Higher School Aliade in 1972 for his ‘A’ Levels.

Hon. Maagbe went to the prestigious Ahmadu Bello University, Zaria from 1974 – 1977 where he graduated with B.Sc. (Hon.) Second Class Upper Division in 1977. From 1977- 1978 he took part in compulsory National Youth Service Corp. (NYSC) at the University of Sokoto, Sokoto. He was amongst the Pioneer Staff of the University.

He proceeded for his post-graduate studies at the University of Bradford, England under the Commonwealth Academic Staff Scholarship and obtained a Masters of Business Administration (MBA) in January, 1981.

Hon. Maagbe joined politics in 1999 and was a founding member of Action Congress of Nigeria (ACN) and the All Progressive Congress (APC) in Benue State.

In 2014, Hon. Maagbe was the Congress Chairman of the All Progress Congress (APC) Committee in Jos, Plateau State and was responsible for setting up the Party Structures from ward, Local Government and State Levels in Plateau State.

As a Federal Commissioner at the Revenue Mobilization Allocation and Fiscal Commission, Hon. Maagbe is the Chairman of the Committee on the Federal Inland Revenue Monitoring Committee.

Hon. Maagbe was appointed Board Member of the Federal Inland Revenue Service (FIRS) representing the Chairman of the Revenue Mobilization, Allocation and Fiscal Commission on the 9th of December, 2019. He is married with children.