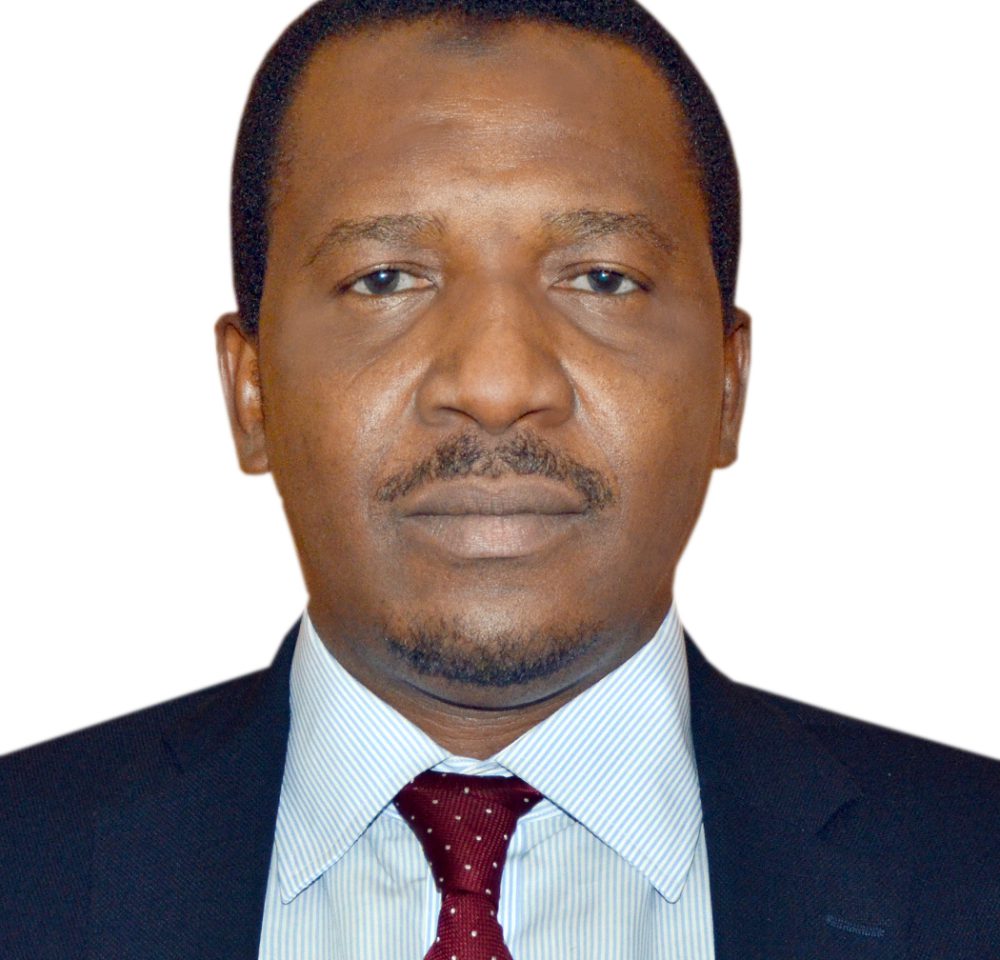 GROUP LEAD, GENERAL TAX OPERATIONS GROUP (TOG)
Kabir Abba is a Certified National Accountant (CNA) a Fellow of the Chartered Institute of Taxation (FCTI), Fellow Institute of Corporate Administrators (FCIA) with 25 years working experience in the Public Sector and he represents the Executive Chairman FIRS on the Council of the CITN

Kabir Abba was born on 26th June 1972 and hails from Katsina State. He started his career with the Federal Mortgage Bank of Nigeria and later joined The National Economic Reconstruction Fund (NERFUND) as Head of Project Accounts/Financial Reporting Unit, before joining the FIRS in 2007 as a Senior Manager in the then Tax Revenue Accounting Department.

He was Head of Regional Tax Audit North Central, Assistant Director Government Business Tax Office in Zamfara State and later Kaduna State. He was also a State Coordinator for Sokoto, Kebbi and Zamfara States as a Deputy Director, and had served in the office of the Coordinating Director Tax Operations Group and later deployed as Director Medium Taxpayers Department before he was appointed as a Group Lead General Tax Operations Group in July 2021.

Kabir had his early education in Command Children School and Command Secondary School all in Kaduna.

He later attended Bayero University Kano for his first degree and has a PGD and a Master’s degree in Banking and Finance from the same institution.

He is a Certified National Accountant (CNA) a Fellow of the Chartered Institute of Taxation (FCTI), and he represents the Executive Chairman FIRS on the Council of the CITN.

He is married with children and his hobbies include Polo and traveling.