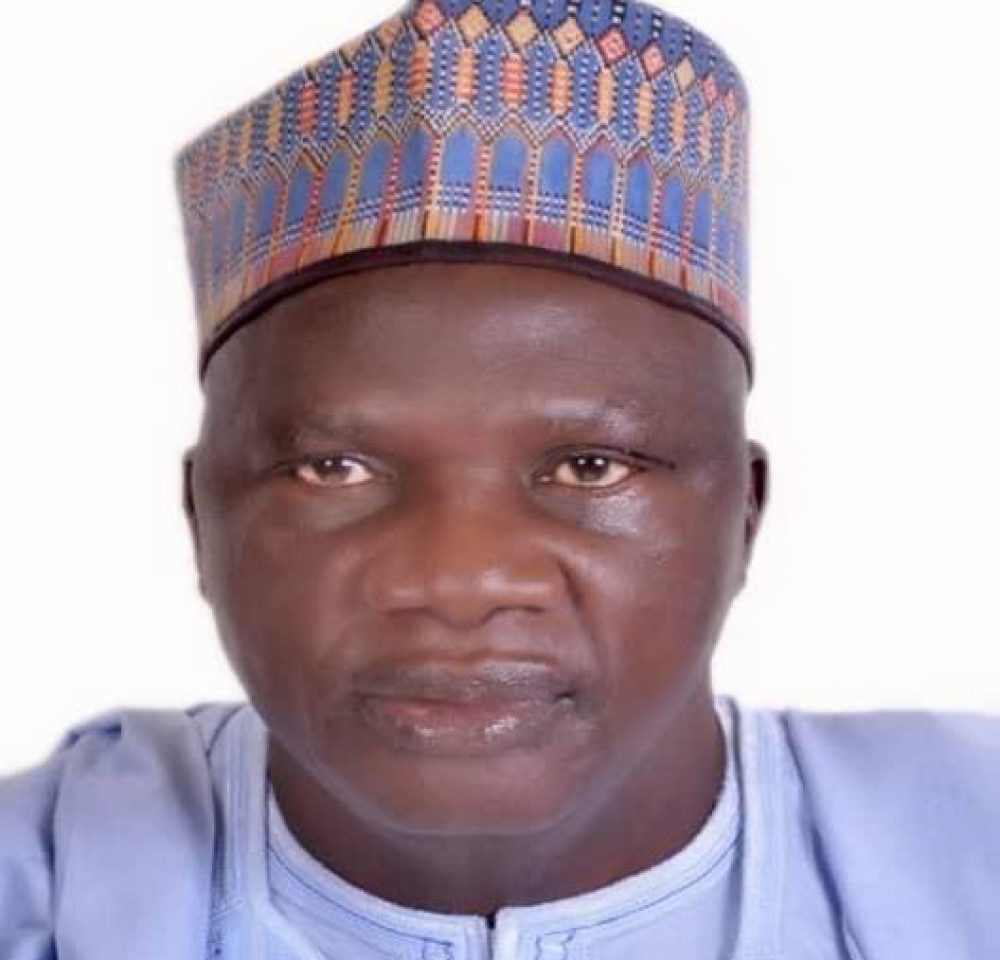 Honourable James Yakwen Ayuba was born on the 15th of January, 1948 and hails from Bokkos Local Government Area of Plateau State. He attended EKAS Senior Primary School Ambul, Bokkos, Plateau State and completed his primary education in 1965. Thereafter, he attended the Lagos Secondary/Commercial College, Yaba Lagos and completed in 1970. He obtained an ND/HND in Business Administration in 1973 and 1976 respectively from Yaba College of Technology.

He began his work experience as an Accounting Assistant in September 1973-1974 at Brossette Nigeria Limited, Kaduna/Kano. August 1976-1977, he went for his mandatory National Youth Service Corp training at Nighemtex Nigeria Limited, Ikorodu, Lagos.

He joined the Plateau State Civil Service Commission as an Accountant II and rose to the rank of the Accountant General of Plateau State from August 1977 to April 1994 when he became the member of the Public Accounts Committee.

November 1994 to 1996, he was Deputy Director, Internal Audit at the National Primary Education Commission (Now UBEC) and was the Board Chairman of the Maritime Academy of Nigeria, Oron.

He joined politics, and was elected as Member, House of Representatives (MHR) representing Mangu/Bokkos Federal Constituency from June 2007 to June 2011. He was appointed Board Member of the Federal Inland Revenue Service (FIRS) representing the North-Central Region on the 9th of December, 2019 by President Muhammadu Buhari. He is married with children.